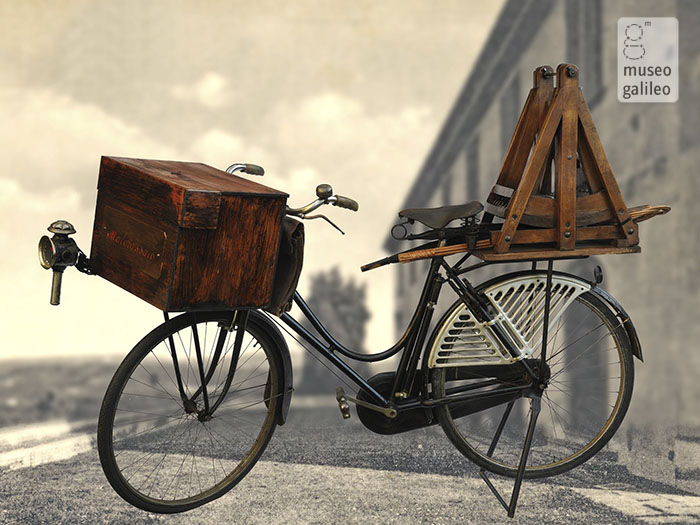 In the past, summer mattresses were filled with vegetal fibers while winter mattresses with wool. The latter had to be emptied periodically. The stuffing was passed through a carding machine to "spread it," making it soft and fluffy again. The mattress-maker, a figure now almost forgotten, moved about on a tricycle equipped with a case bearing the carding machine, which also contained a metal brush and small tools used to empty and refill the mattress.