Humans and other animals

The human hand is just one of the many shapes that the distal part of the upper limb has in different animal species. Bones similar to those of the human hand can also be found in whale flippers, in bat wings, in the forelegs of elephants and frogs. Through the course of evolution, the upper limbs of primates - living mainly in trees - drastically changed, making them suitable for grasping and climbing. The upper limb changed again in the hominids when they developed the standing position, thereby freeing the limb from walking duties. The distal part of the upper extremity no longer needed to bear the body's weight nor grasp branches. The hand underwent changes in both shape and function that have left a strong mark in the development of our species. 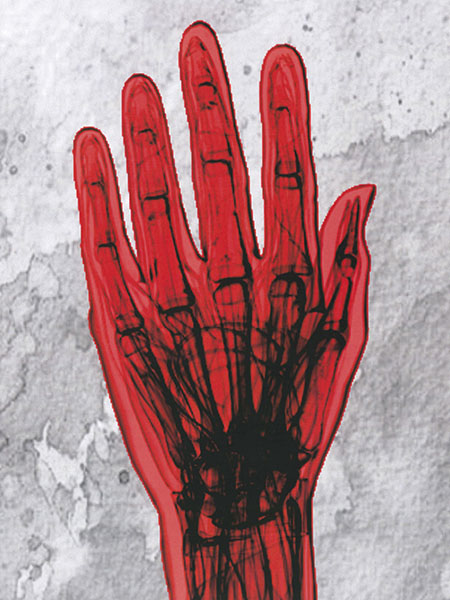 Bones of the human hand. 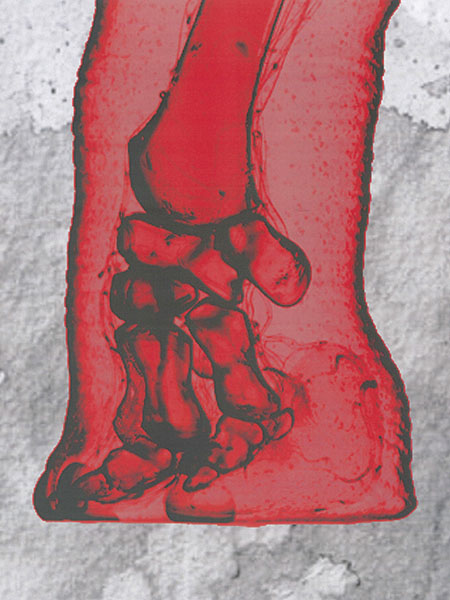 Bones in the elephant’s foreleg. 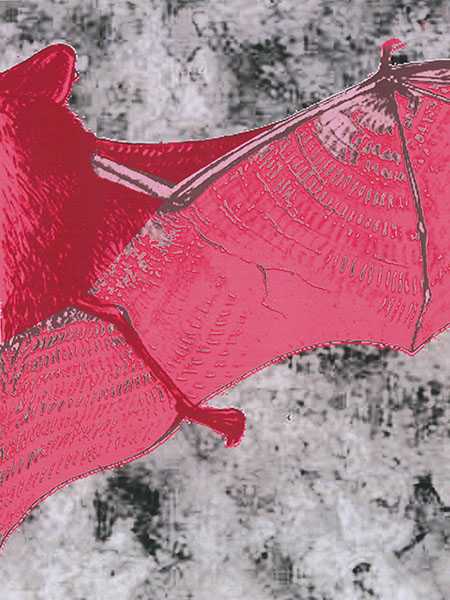 Bones in the bat wing. 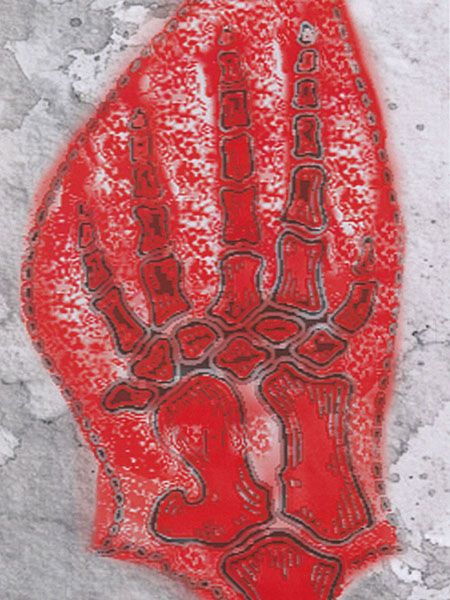 Bones in the whale’s flipper.