“In his second war campaign Marcus Sergius lost his right hand … He fought four times with his left hand alone … He had a right hand of iron made for himself, and, going into battle with it tied on, raised the siege of Cremona, saved Placentia, took twelve enemy camps in Gaul …”
Pliny the Elder, Natural History, VII, 104-105

“My right-hand, though not useless in combat, is unresponsive to the grasp of affection. It is one with its mail’d gauntlet – You see, it is iron.”
J.W. Goethe, Götz von Berlichingen, 1773

Rudimentary prostheses have been used since remote ages, as seen by Egyptian mummies found with wooden limbs and toes. Herodotus (5th century BC) told the story of a prisoner who cut his foot off to free himself of the shackles and then replaced it with a wooden stump. According to Pliny the Elder (1st century CE), a Roman general who had lost his hand in battle later replaced it with an iron one. The first prostheses with mobile components were made in the 15th century, such as the "hand of Götz von Berlichingen," a knight of fortune immortalized by Goethe. In 1509 he received a metal prosthetic hand equipped with a mechanical grasp movement. In 1564 French physician Ambroise Paré invented an artificial hand with fingers that moved individually. Further innovations were introduced only in the 19th century, after many attempts to make prostheses with mobile articulations. In 1818, Berlin dentist Peter Bailiff was the first to use the muscular fascicles of the trunk and shoulder to make the fingers of a prosthetic hand flex and extend. Giuliano Vanghetti (1861-1940), a doctor from the Tuscan town of Empoli, found a solution to connect a prosthetic limb to the muscles and tendons which have been cut off due to an amputation, so that movements were operated by muscle contractions. He used many different materials to create his prototypes, including Meccano metal bars. 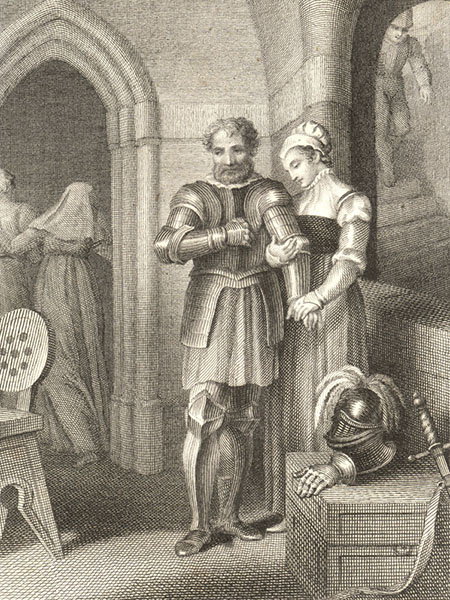 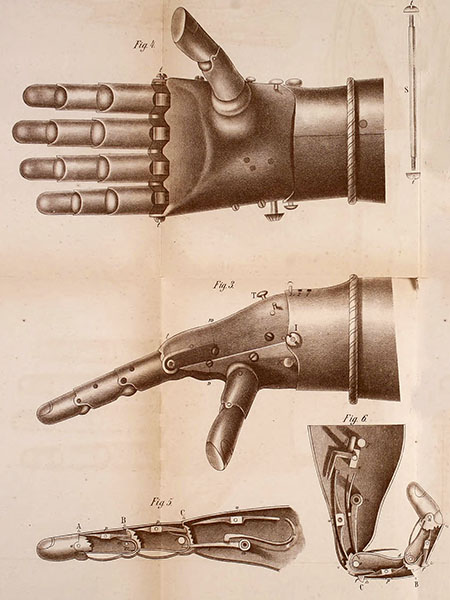 Götz von Berlichingen’s prosthesis and its mechanisms in a 16th-century plate. 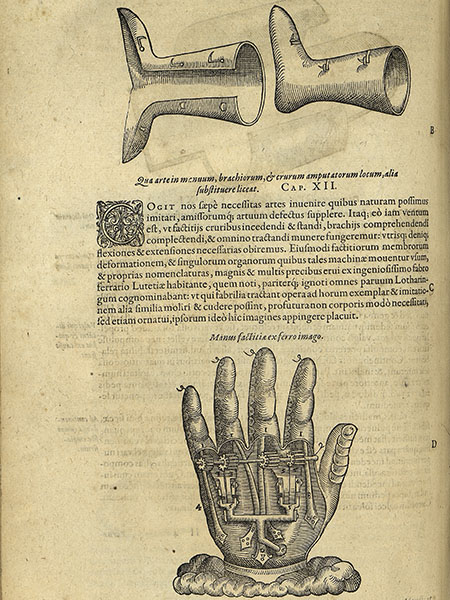 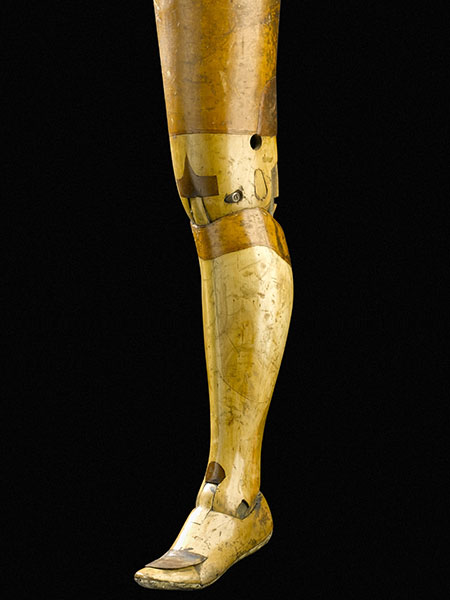 The so-called “Anglesey Leg”, first half of 19th century. 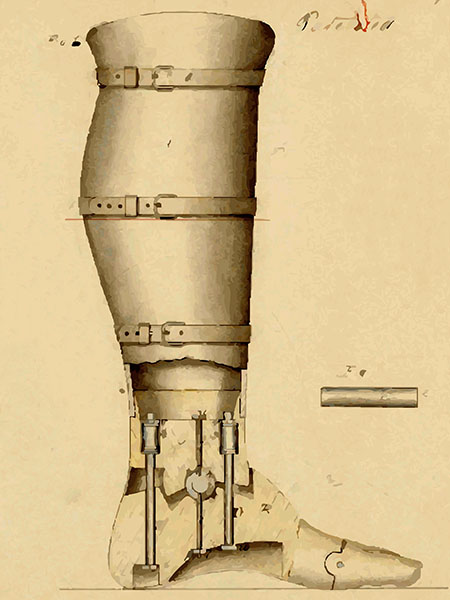 The artificial leg patented by Douglas Bly in 1863. 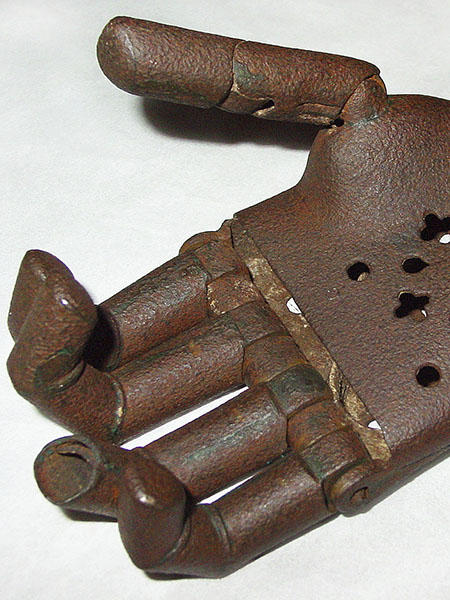 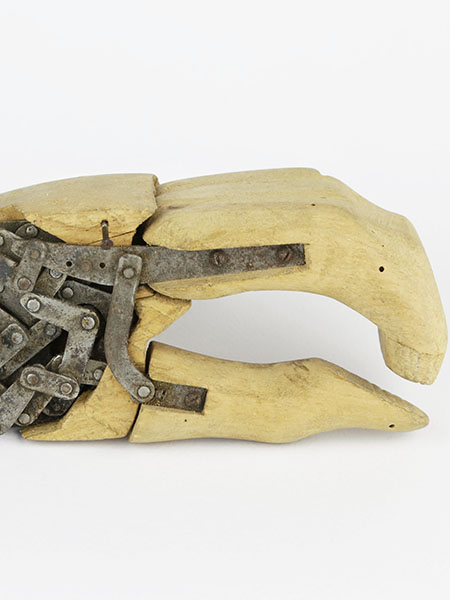 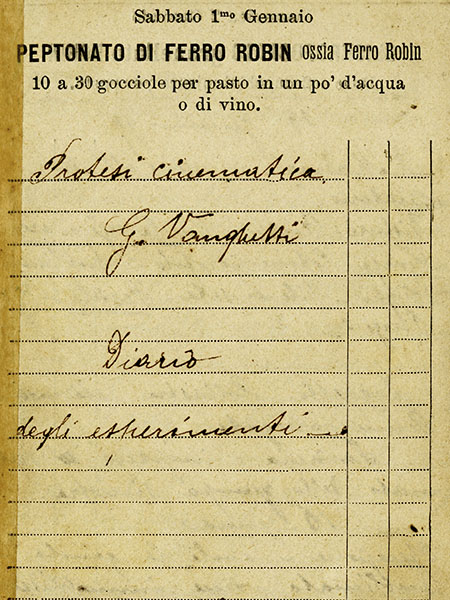 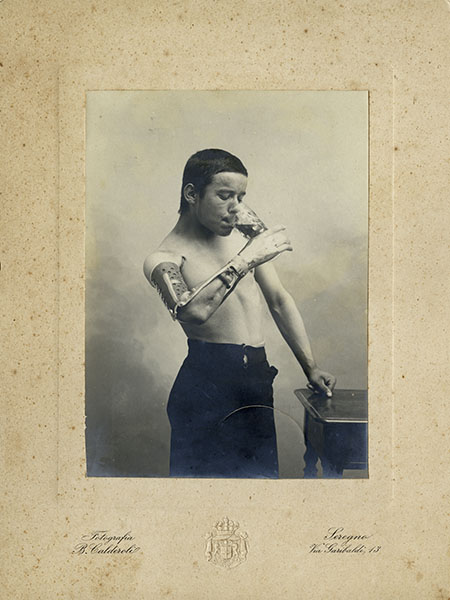 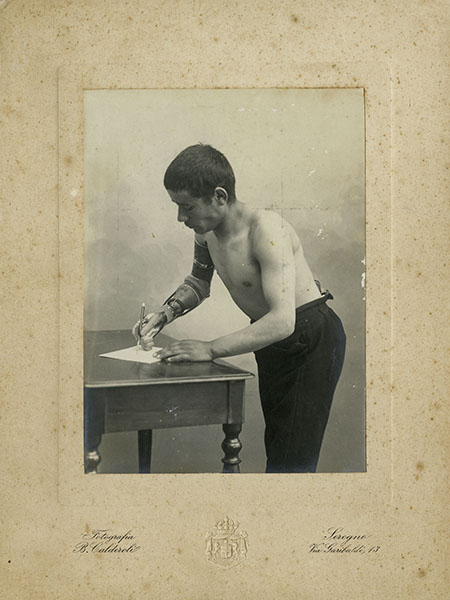 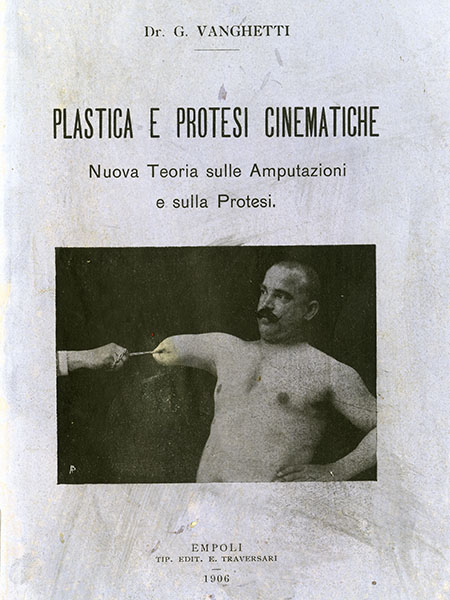 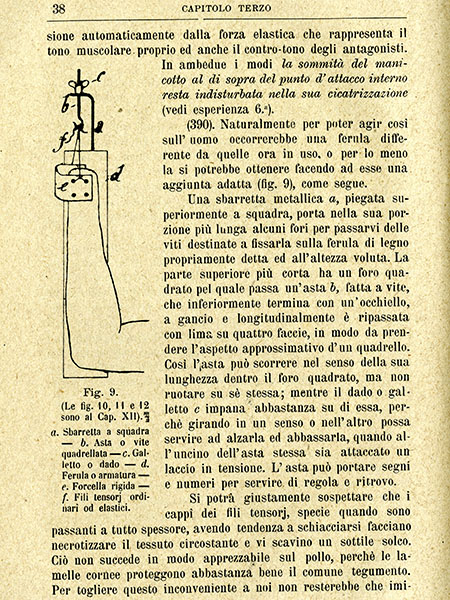 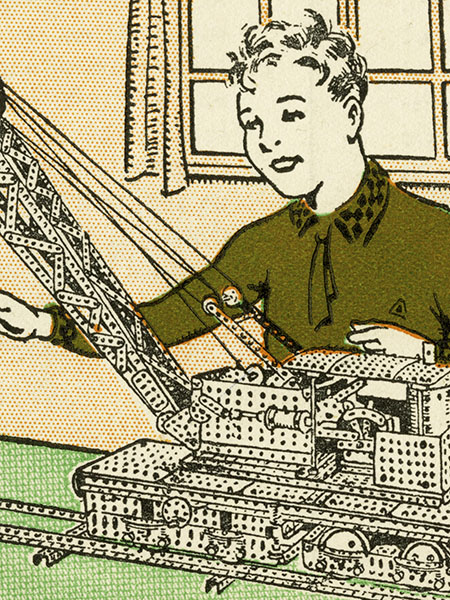