Between 1816 and 1817 Mary Shelley wrote Frankenstein, or The Modern Prometheus. The success of this novel took the story from the press to movie and television screens and started a bountiful network between literature, movies, comics, and visual arts that has given birth to a number of tales about a future populated with friendly or hostile automata. Today the production of automata is a fact and writers, directors and artists explore with more and more realism the ethical and social implications of the rising power of robots. The forefather of science-fiction cinema on automata is the film Metropolis (1927) by Fritz Lang, which deals with many of the topics related to the human-machine relationship. Stanley Kubrick examined the same theme in 2001: A Space Odyssey (1968), where the main character is the super computer HAL 9000.

Blade Runner by Ridley Scott (1982) is a landmark in film-making dedicated to non-mechanical androids. The plot was inspired by Philip K. Dick's novel Do Androids Dream of Electric Sheep? (1968), while visual inspiration came from The Long Tomorrow, a 1976 comic by Moebius. Nirvana by Gabriele Salvatores stands out among Italian sci-fi movies. This 1997 film featured the subject of hybridization between the biological body and robotic devices, bringing to the big screen the themes of cyberpunk literature, like that of William Gibson's novel Neuromancer (1984). These same themes were once again addressed in Lana and Andy Wachowski's Matrix (1999), which was inspired by the Italian comics, in this case the Italian Razzi amari (1992) by Stefano Disegni and Massimo Caviglia. More recent films like Her (2013) and Ex Machina (2015) explore the nature of emotions in human-robots relationships thereby proposing new forms of hybridization which will further expand the collective imagination in the 21st-century. 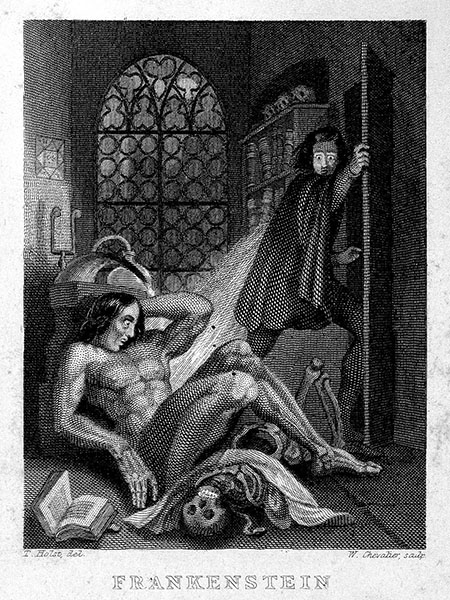 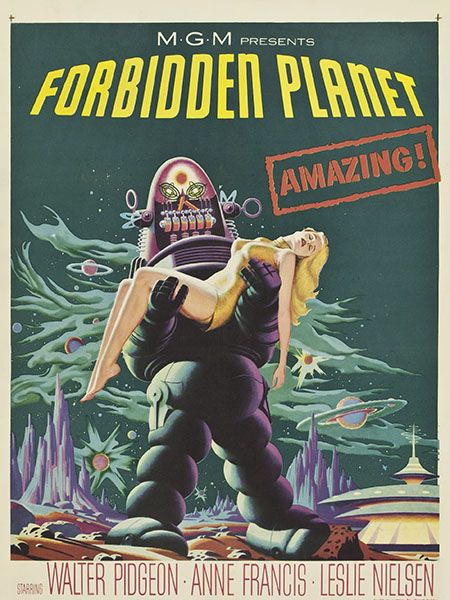 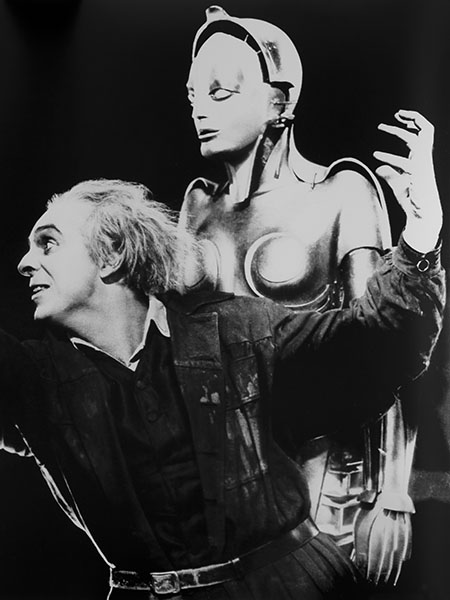 An image from Metropolis, the film directed by Fritz Lang in 1927. 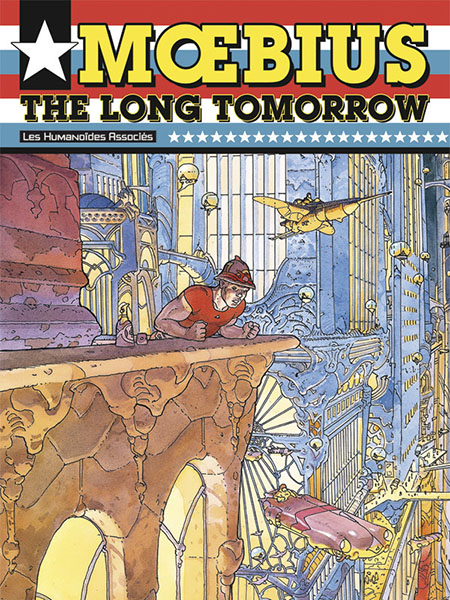 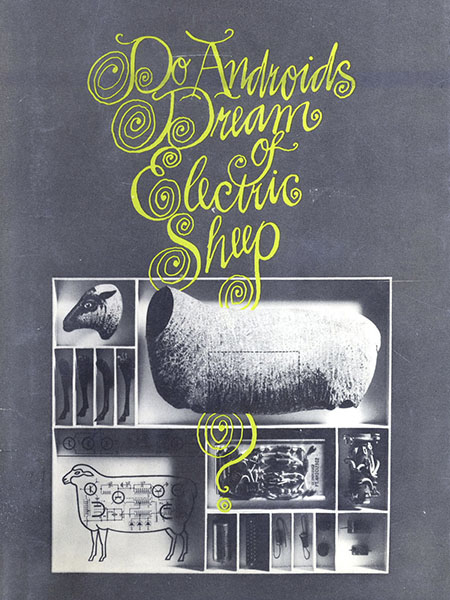 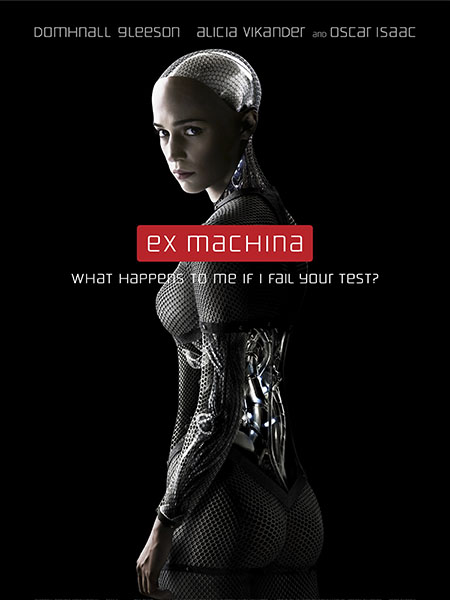 Movie poster of Ex Machina, directed by A. Garland in 2015.