Humans and machines in comics

Since their early days, comics have both drawn from and contributed to the robotic science fiction. The year 1935 saw the birth of Robottino, a "man of steel" inspired by the Tik-Tok character of The Wizard of Oz (fig. 1), but the first true iconic character will be Astroboy, whose author was inspired from Pinocchio (fig. 2). In the following decades the boundaries between humans and robots became blurred, as Italian comics - both underground (i.e. RanXerox) and pop (fig. 3a) - and French comics (fig. 3b) bear witness. Japanese manga comics are filled with androids with a soul (fig. 4a), men who are increasingly merging with machines (fig. 4b), and fantasy medieval-like arm prostheses (fig. 4c) reminding the one displayed in the next room. US super-heroes do not lag behind: in the graphic novel Extremis (which later inspired the blockbuster Iron Man 3), Iron Man's suit of armour (fig. 5a) is no longer an external exoskeleton but rather a network of nano-machines linked with the host's own nervous system. Is there any better image to portray the shift from robotics to biorobotics?

Fig. 1. The Tik-Tok character in a picture by John R. Neill for Little Wizard Stories of Oz, 1914. 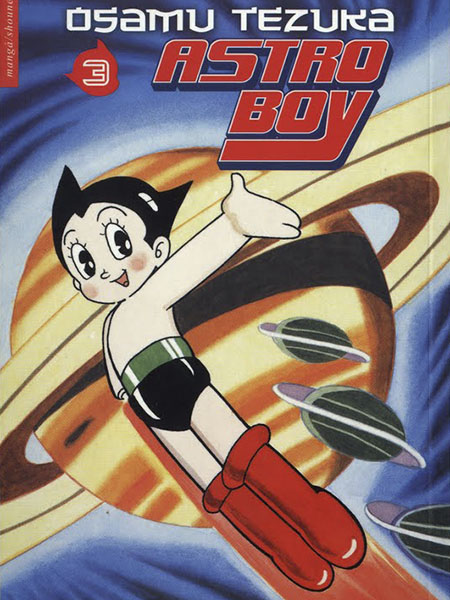 Fig. 2. The Astroboy character created by mangaka Osamu Tezuka in 1952. 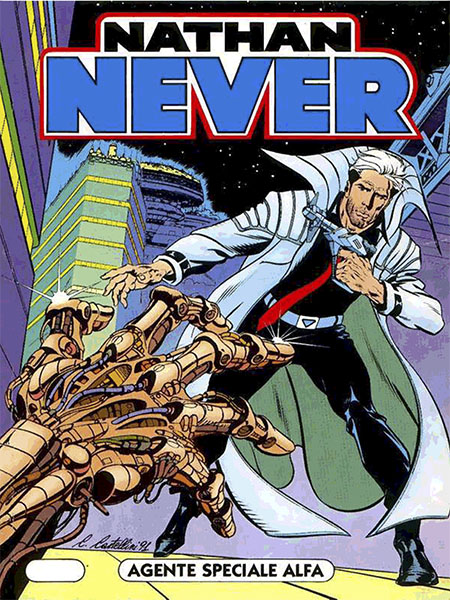 Fig. 3a. Nathan Never, the comics created by Michele Medda, Antonio Serra and Bepi Vigna in 1991 and published by Italian publisher Bonelli. 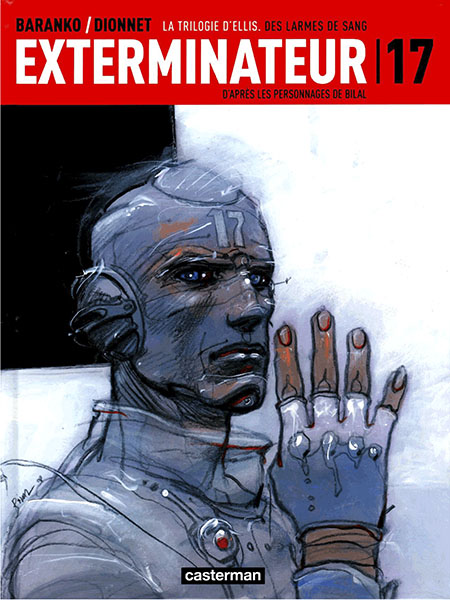 Fig. 3b. The French comics Exterminateur 17 created by Jean-Pierre Dionnet and Enki Bilal in 1979 and published in “Métal Hurlant” magazine. 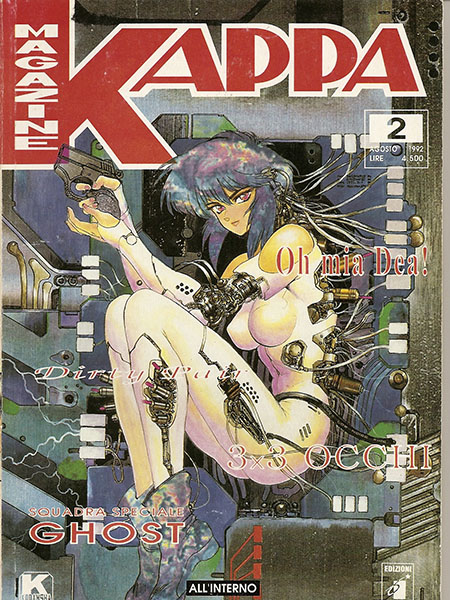 Fig. 4a. Ghost in the Shell, illustrated by Masamune Shirow from 1989. 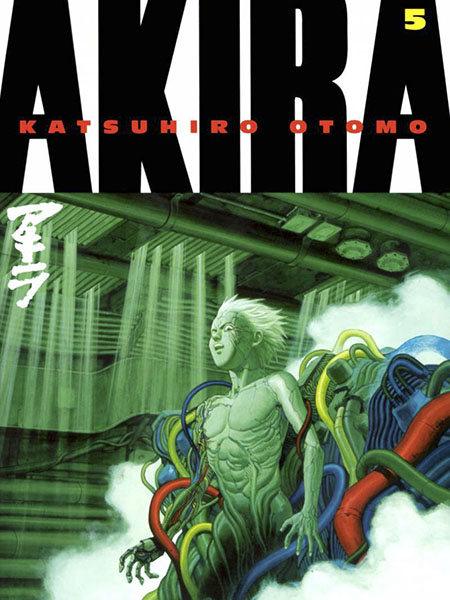 Fig. 4b. The cyberpunk manga Akira created by Katsuhiro Otomo in 1982. 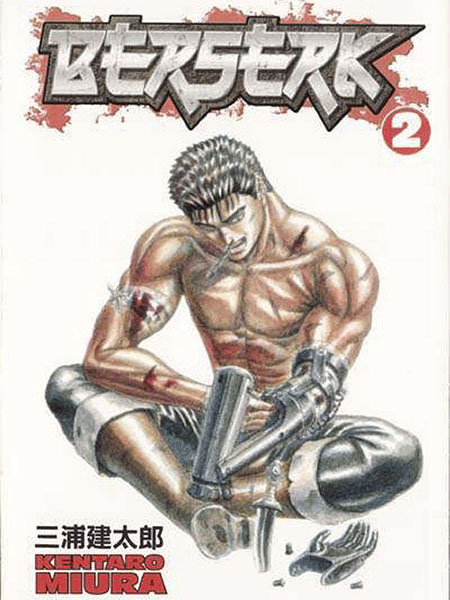 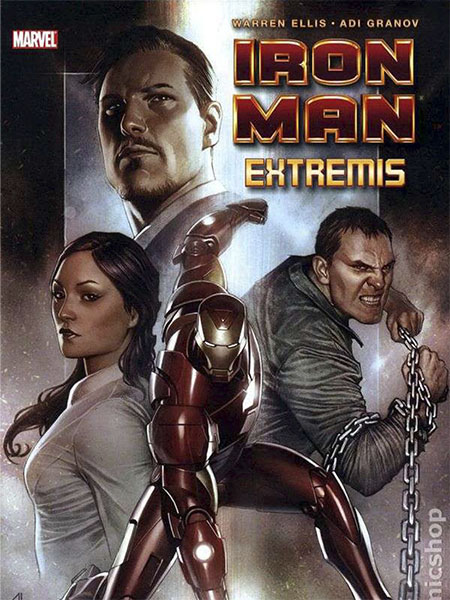 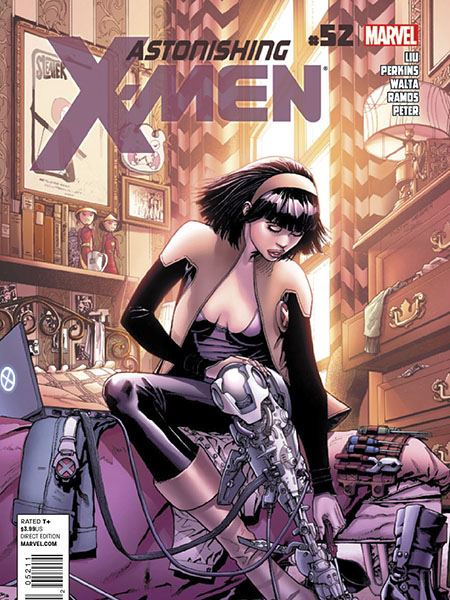 Fig. 5b. X-Men, a comics series published by Marvel Comics and created by Stan Lee and Jack Kirby in 1963.