Hero of Alexandria (1st century CE) is the author of the first known writings on Automata. The development of hydraulics and pneumatics knowledge, as well as the know-how of mechanical clockmakers, provided crucial impetus to this discipline. Clock mechanisms made statues move, such as the jaquemart, the iron man striking the hours on church bells. In the Modern Era, the automata created by Jacques de Vaucanson (1709-1782) - the Duck, the Flute Player and the Tambourine Player - created wonder and astonishment. "The Turk," also known as the Automaton Chess Player, created in 1790 by Baron Von Kempelen, was the hero of another extraordinary story. It defeated both Napoleon and the Empress of Austria. The dream of replicating human life seemed to be achieved, since "The Turk" not only moved, but was able to think as well! Actually, it was a fake automaton, operated by a man hidden inside it. It is the perfect symbol of the fusion between human and technology: a man pretending to be a machine that in turn is pretending to be a man. 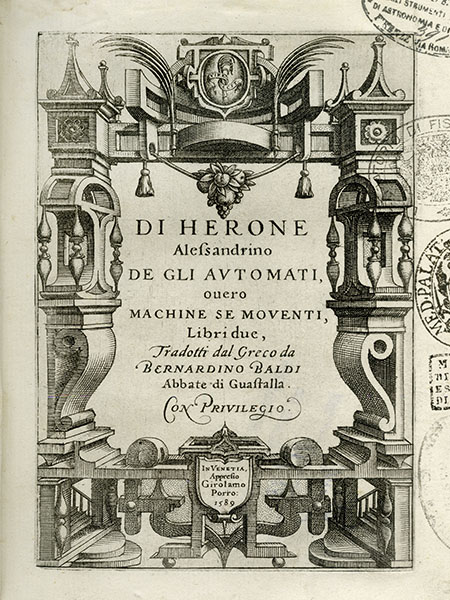 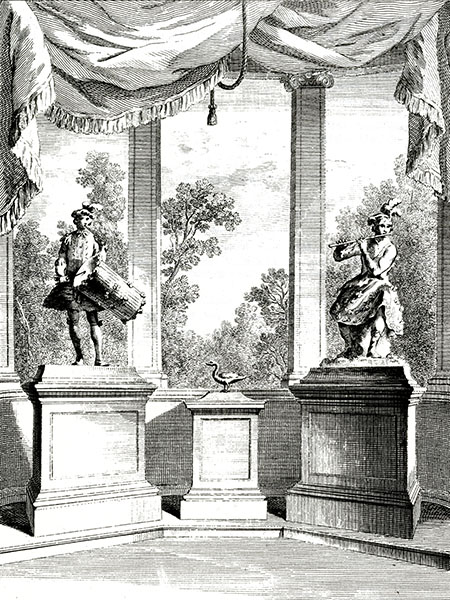