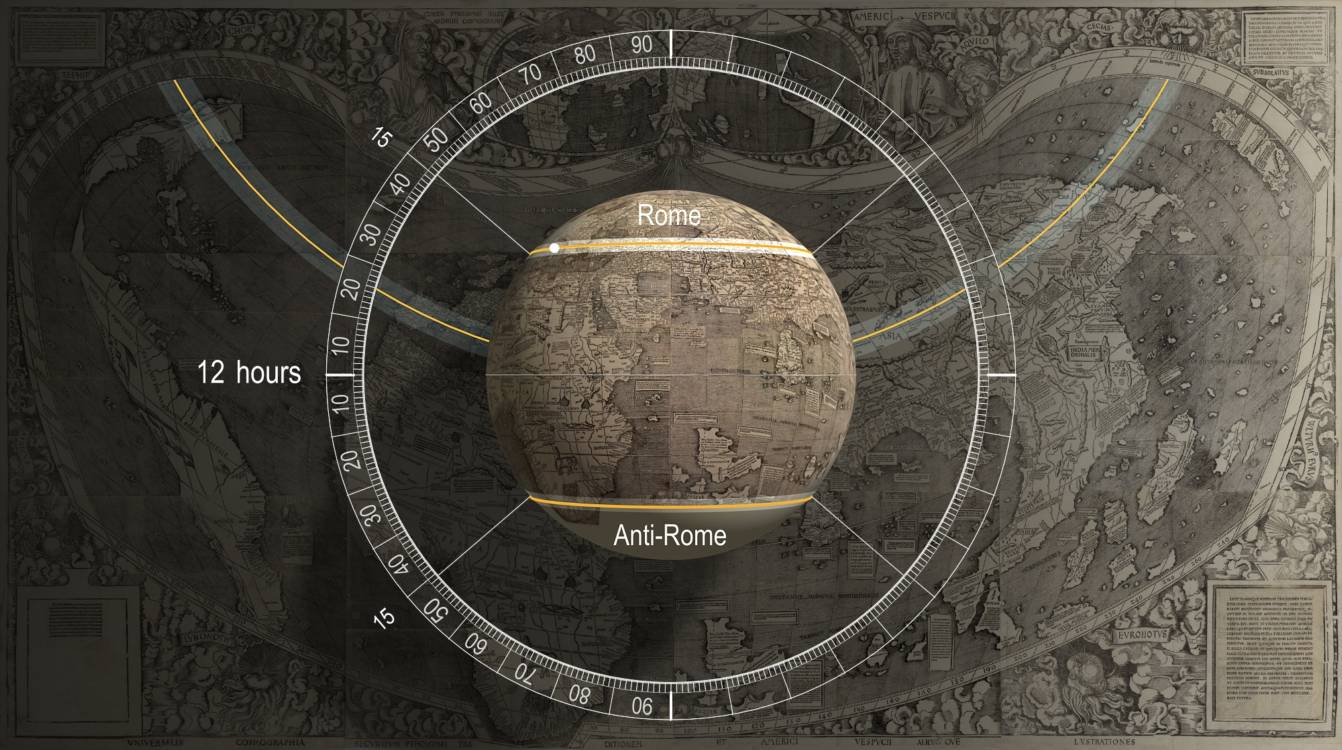 "Dia Rome, from a well-known city of Europe, the most glorious of the cities of Italy and at one time in history the most famous conqueror of all nations and capital of the world. It is now the home of the mighty Father of all Fathers." (Cosmographiae introductio, chap. VII - Hessler 2008)