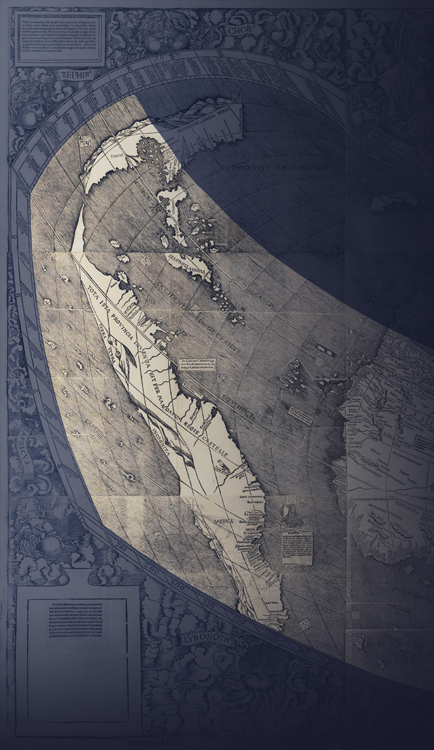 Geographic boundaries of the four voyages

[In the first two voyages] we passed the equator by 6½ degrees, and later returned to the north far enough for the North Star to rise above our horizon 35½ degrees; and to the west, we sailed 84 degrees from the meridian of the city and port of Cadiz.

And the extent of the land seen and navigated by me [in the four voyages] is contained within these two tropics, or more precisely, parallels: the one is at the northern region, thirty-three degrees from the equator, the opposite one south of that line by thirty-two [sic: read "fifty-two"] degrees; and you must not think it lies within a single meridian, but rather several: because by the aforesaid calculation of latitude, I maintain that I sailed so far by land and sea that it totaled ninety-two degrees of latitude, and I have established that I travelled within different meridians, and the farthest meridian to the west was by my reckoning 51/3 hours from the meridian of this Portuguese city, and about eight hours from the meridian of Ferrara, and by hours I am speaking of the equinoctial kind.