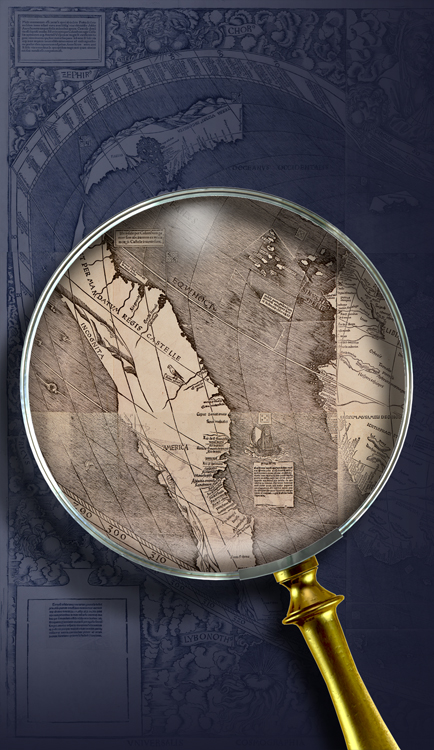 I return now to my subject. As I have said, those thirteen aforementioned vessels sailed south from the Cape Verde Islands with a wind said to be between south and southwest, and after having sailed about seven hundred leagues in twenty days—each league 4½ miles—they came to a land where there lived a white and naked people—the very same land which I discovered for the Sovereigns of Castile [the Brazilian coast], but that it lies farther to the east—I wrote to you of it in an earlier letter—where they say they purchased all the fresh supplies they required.