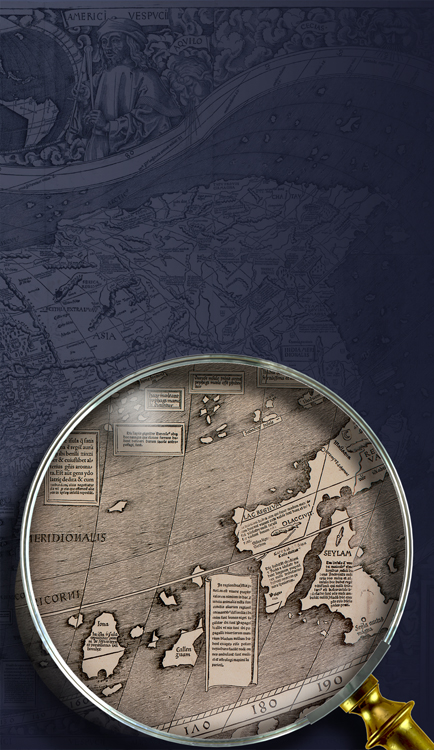 Likewise he told me that he had been to another neighboring island called Sumatra, which is as large as Ceylon and as rich, so that if Ceylon is not Taprobane, Sumatra is. Innumerable ships laden with all kinds of spices, drugs, and precious jewels leave from these two islands for Persia and Arabia. And they say they have seen a great number of ships in these parts, and that they are very large, between forty and fifty thousand cantars in capacity, and these are called "junks," and have the masts of very large boats, with three or four crow's nests upon each mast; the sails are made of rushes: they are not built with iron, but instead are intertwined with cord (it seems the sea is not stormy there); they have mortars, but are not swift vessels, nor do they venture far out to sea, but always sail within sight of land. It happened that this Portuguese fleet, to fulfill a request of the King of Calicut, seized a ship loaded with elephants, rice, and more than three hundred men, and a caravel of seventy tons made this capture; and on another occasion they sank twelve boats. Then they came to an island called Arabuga, and Maluca and many other islands in the Indian Sea, which are the ones that Ptolemy says surround the isle of Taprobane, and they are all rich.