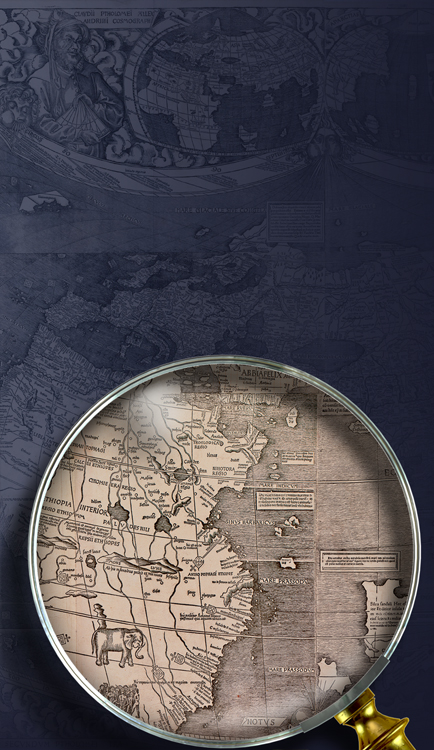 And from here they then sailed north by northeast, sailing continually along the coat, which, in my opinion, is the beginning of Asia and the province of Arabia Felix, which is the land of Prester John, since there they had news of the Nile, which lay to the west of them: for as you know, this river divides Africa from Asia. And on this coast they saw countless people and cities, and at some of these put into port; and the first was Sofala which they say is a city as big as Cairo, and has a gold mine, and they say that they pay a tribute to their king of two hundred thousand gold miticalli every year, every miticale being worth approximately a gold castellana. And from there they departed and came to Mozambique, where there is said to be a great deal of aloe and boundless gum-lac and much silk cloth, and as large a population as that of Cairo. And from Mozambique they went to Kilwa and Mombasa, and from Mombasa to Dimodaza and Malindi, then to Mogadishu and Camperaia, Zendach, then to Amaal, and then to Dabul and Albacaron: and all these cities are on the coast of the Ocean Sea and reach as far as the strait of the Red Sea; which you should know is not red, but is like our own, and only has the name "Red." And all these cities are extremely rich in gold and jewels and textiles and spices and drugs, which are not all native to them, but are brought in wagons from the regions of India, as you can picture to yourself, for otherwise it would be long to relate.