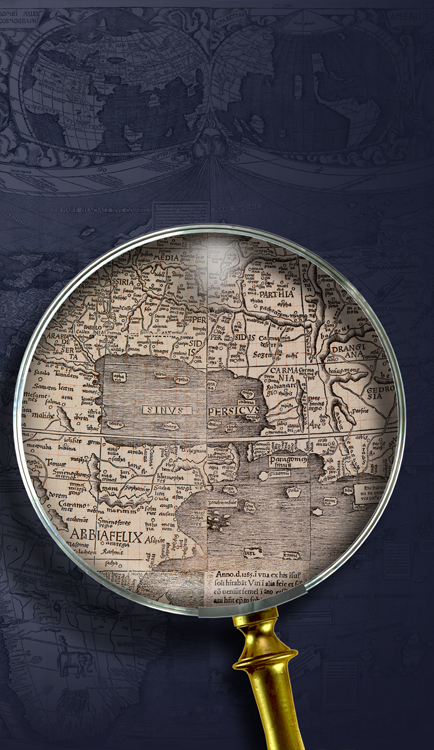 I have yet to say what I heard of the coast of Mecca within the Persian Sea, which was the following:

Leaving from Mecca along the seacoast one comes to a city which is called Hormuz, which is a port at the mouth of the Persian Sea; and then from Hormuz one goes to Tuns, and from Tuns to Tunas, then to Capan, then to Lecor, then to Dua, then to Torfsis, then to Pares, then to Scucan, then to Tatar. All these ports, which are heavily populated, are set within the coastline of the Persian Sea: I believe that I shall encounter many more when I reach that area, for in truth I refer to what a man worthy of trust named Gaspar told me, who had travelled from Cairo as far as a province named Malacca, which I situated on the coast of the Indian Sea (I believe this to be the province which Ptolemy calls Gedrosica [Gedrosia]). They say that this Persian Sea is very rich, but one must not believe everything one hears, and thus I leave that to the pen of one who will better provide the truth.