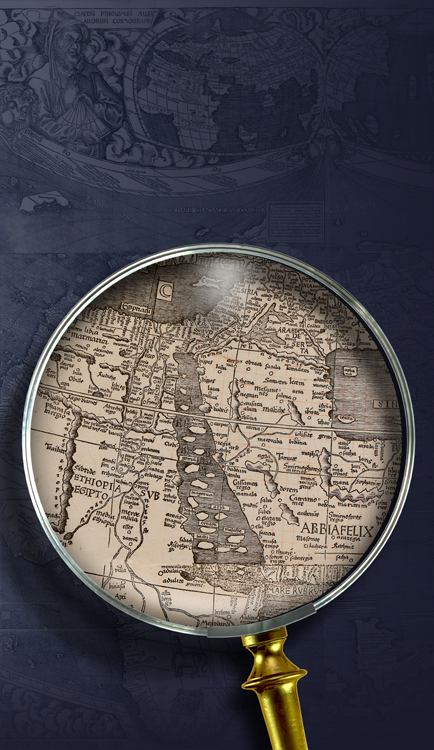 At the mouth of the strait there is a port on the Red Sea which is called Aden, where stands a great city; further to the north there is another port, called Camaram and Ansuva; then there is another port called Hudaydah; then from Hudaydah one goes on to Lamoin, and from Lamoin to Jiddah. This port Jiddah is near Mount Sinai, which, as you know, is in Arabia Deserta, which is said to be the stopping place for all vessels that travel from India and from Mecca; and it is said that in this port they unload all the spices and drugs and jewels and leave everything there; after which the caravans of camels come from Cairo and Alexandria, and bring those goods back with them, over the desert of Arabia, this journey said to be eighty leagues..

And they say they do not navigate on this Red Sea except by day, because of the many rocks and shoals it contains; and many other things were told me about this sea which I do not mention here, lest I grow prolix.

Now I shall tell of the coast of the Red Sea on the African side.

At the mouth of the strait of that sea lies Zeila, the lord of which city is a Moor named Agi d'Arabi, and they say the place is three days distant from the port of Jiddah; it possesses much gold, many elephants, and infinite stores of goods.

From Zeila to Darbarui: Prester John is lord of the land between these two ports and Darboiam Azala; and opposite them is a port named Tui, which belongs to the great Sultan of Babylon; after Tui comes Edem and after Edem, Zeon. This is as much as I could learn of the Red Sea: I defer to any who knows it better.