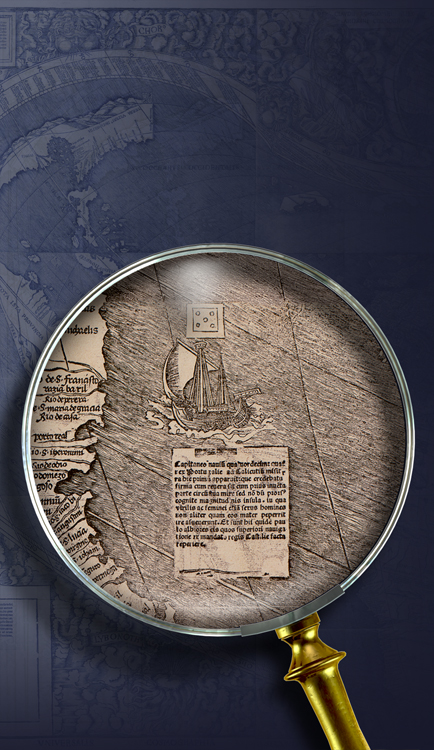 I trust Your Magnificence will have heard the news brought by the fleet sent by the King of Portugal two years ago to make discoveries about the region of Guinea: such a voyage as that I do not call discovery, but merely a going to discovered lands, since, as you will see by the map, they navigate continually in sight of land, and sail along the entire southern part of Africa, which is to proceed upon a way discussed by all the authorities in cosmography. It is true that the navigation has been most profitable, which these days is what counts most, and especially in this kingdom, where inordinate greed reigns out of all order. I hear that they passed beyond the Red Sea, and reached the Persian Gulf, and a city called Calicut, which is situated between the Persian Gulf and the river Indus; and now the King of Portugal has once more equipped twelve ships at very great expense, and has sent them to those parts, and surely they will accomplish great things, if they return safely.