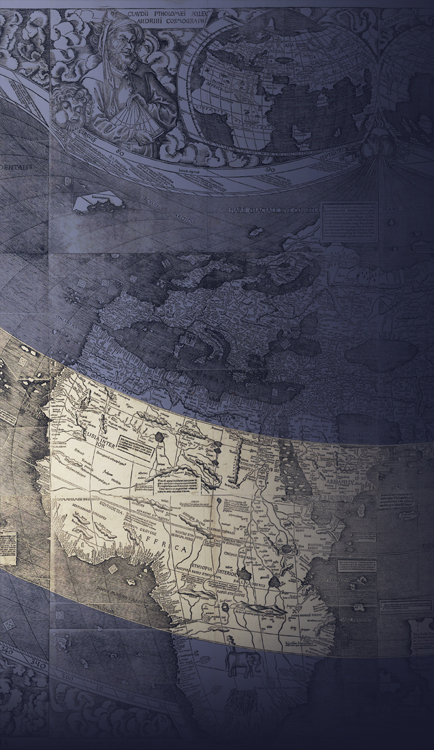 As for my saying that the people in that land are white, and not black, and especially those who live within the Torrid Zone, I reply to you, without transgressing the honor of philosophy, that it is not necessary that all men who live in the Torrid Zone should be black by nature, and have hot blood like the Ethiopians and the greater part of the people who live in the regions of Ethiopia; for, as I have said above, I have navigated over all the parallels from Morocco to the end of Ethiopia, and passed beyond the equator, thirty-two degrees to the south, and have been in many parts of Africa and Ethiopia: to the Cape of Cantin, to the Cape of Anghille, to Zanaga, to Cape Verde, to Rio Grande, to Sierra Leone which is seven degrees from the equator, and have seen and spoken with countless people, and all of them black, but more in one place than in another. And although such knowledge is the true prerogative of the philosopher, I shall not wit[h]hold my opinion, be it well or ill received. I find the major cause to spring from the character of the air and the condition of the land, for the entire land of Ethiopia is very thinly populated, and there is scarcity of fresh water there, and it seldom rains, and the terrain is very sandy, and baked by the heat of the sun, and there are infinitely many sandy deserts and extremely few forests or woods, and the winds that prevail in that region are easterly ones and sciroccos, which are hot winds; and also because nature has already converted their blackness into a trait, as we see even in our regions: that the black people breed black, and if a white [...] with a black woman, the offspring will be gray, that is, less black than the mother and less white than the father, and the converse is true as well: a sign that nature and custom work greater effects than the composition of the air and the land. Thus I conclude that, since the land and air which I have found in the same latitude as Africa and Ethiopia, or more precisely, in the same parallels, are much more pleasant and temperate and of better composition, this causes the people to be white, although they tend toward a tawny or leonine color; for, as I maintain, in those parts the air is more temperate than that of Ethiopia, and its land causes winds and dews which always keep the trees green and leafy; and this is certain, and let anyone who does not believe it go and see it, as I have done.

There are so many woods and forests in these parts, with such huge trees, always verdant and different from ours, that it is a true wonder; and most of them yield liquors or gums and vinegars, and are of aromatic fragrance. I could expatiate upon this subject, adducing also the opposition of the sun's course or the influences of the astral bodies of the eig[h]th sphere which reign in those parts, but shall leave such matters, to shorten the discourse, to the discretion of the wise.

As for your question you put to me about whether I passed the Tropic of Cancer with my zenith, the letter shows it, for the Tropic is twenty-three degrees and fifty-one minutes from the equator, and in fifty degrees I reached the arctic circle. Well, that was an easy question.