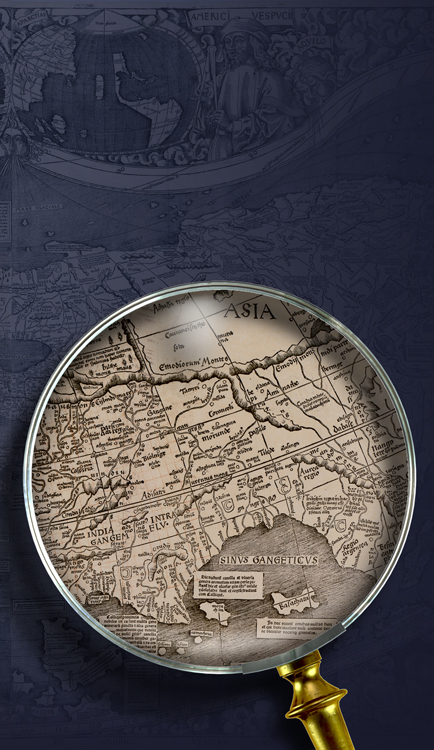 That Gaspar who told me the aforesaid things—and many Christians, having been to some of these places, confirmed them—later told me the following. He said that he had made his way into India into a kingdom called Pulicat, which is a very large kingdom rich in gold and pearls and jewels and precious stones; and told of having gone into the interior to Mailapur, Giapatan, Malacca, Tenasserim, Pegu, Scarnai, Bengala, Otezan, and Mergui. And this Mergui he says is near a big river called Emparlicat; and this Emparlicat is a city where the body of the Apostle Saint Thomas is buried, and there are many Christians there.