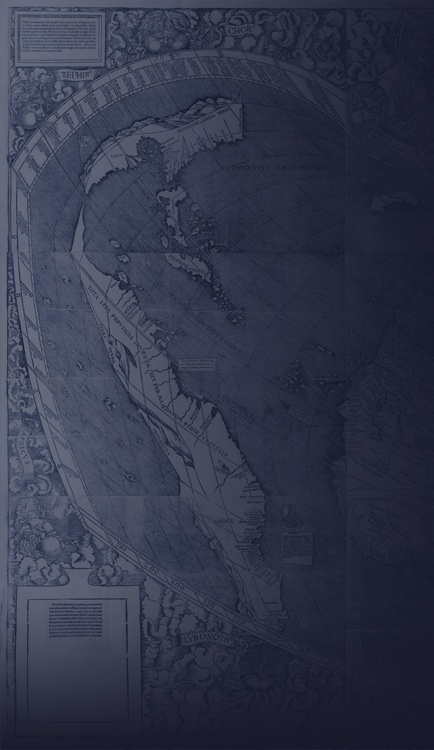 I have resolved, Magnificent Lorenzo, that, just as I have given you an account by letter of what happened to me, I shall send you two depictions of the world, made and ordered by my own hand and knowledge: one chart will be a flat rendering and the other a map of the world in spherical form, which I intend to send you by sea with one Francesco Lotti, himself a Florentine who is here now. I believe they will be to your liking, especially the globe; for, not long ago, I made one for their Highnesses the Sovereigns, and they prize it highly. It was my intention to come with them personally, but the new departure to set out once more on discoveries leaves me neither room nor time. There is no lack in your city of those who know how the world is depicted, and some perhaps may wish to emend something in what I have done; nonetheless let him who would emend me wait for my coming, as it may be that I shall defend myself.