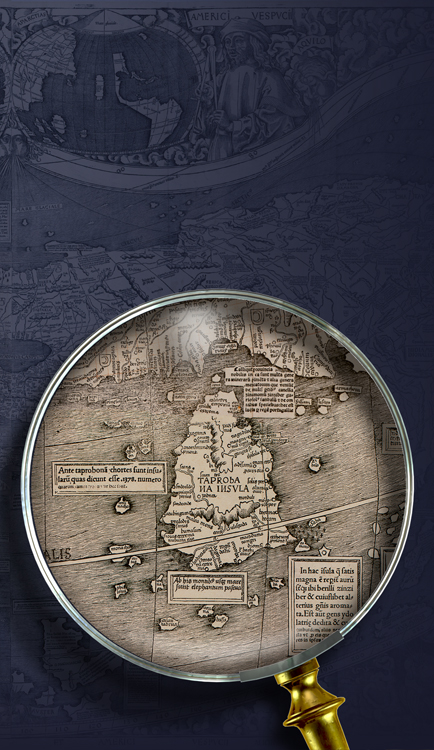 And he told me that he had been to many islands, and in particular to one called Ceylon, which he says measures three hundred leagues in circumference, and that the sea and the river had consumed another four hundred leagues of it. He told me it was an island very rich in precious stones and pearls and spices of every sort and drugs, and other riches such as elephants and a great cavalry, so that I believe this to be the island Taprobane, judging by his description; and he further told me that he had never heard the name Taprobane mentioned in those parts, which, as you know, lies entirely in front of the river Indus.